I updated Hearthstone on my iPad and got a free pack.

In the Arena with Mage

I got lucky my class choices in this arena and was able to pick mage; this makes the grind to level 20 a little easier since I'm not forced to play constructed to level.

I ended up with the best deck I've ever drafted; it felt like I was playing ranked tempo mage with some of the opening hands I had. Unfortunately, the results for this deck were much worse than I was expecting. I found myself quickly in a 1-2 deficit before rebounding to another 6-3 arena. 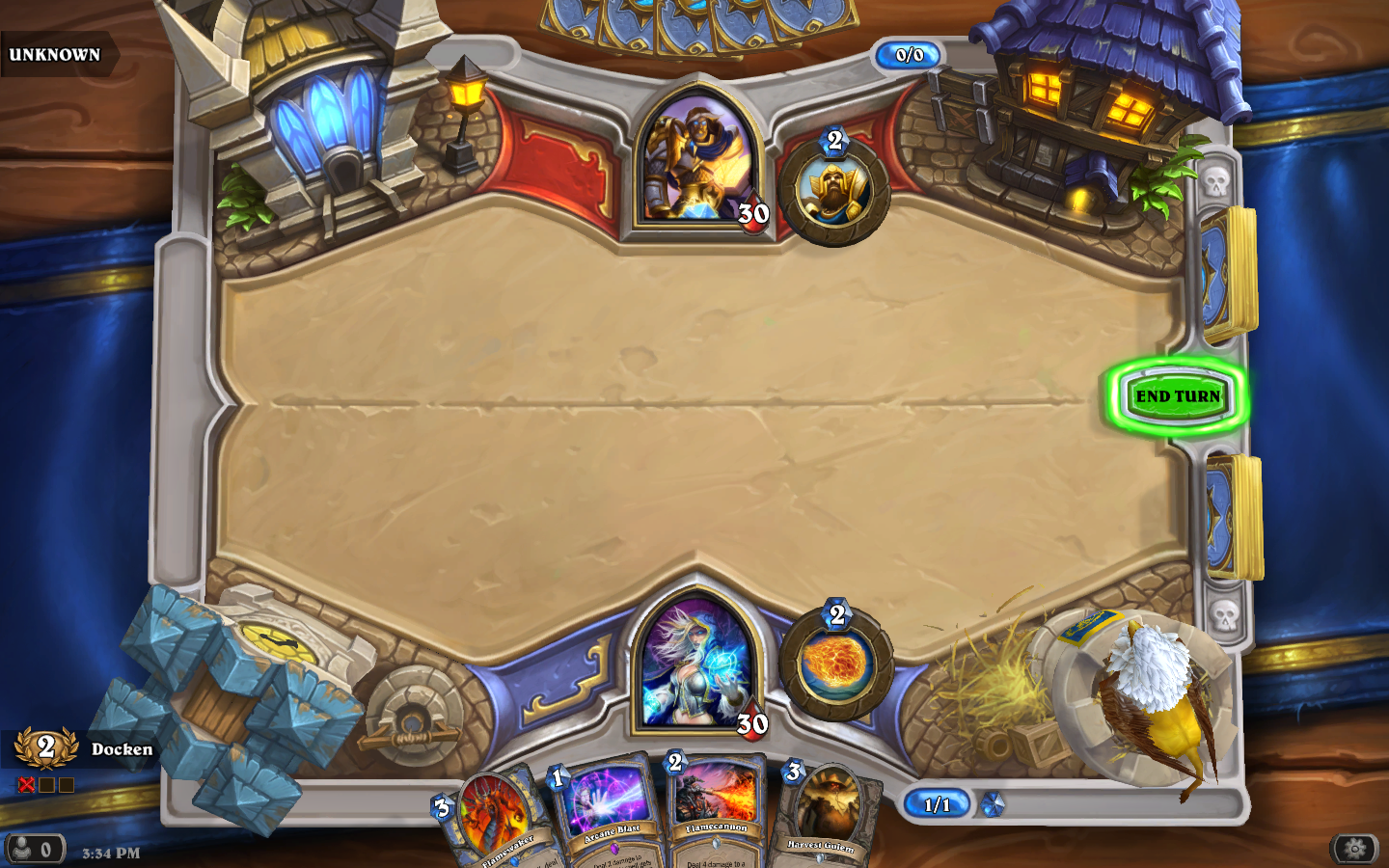 More importantly, this arena run got me level 20 for the mage and that unlocked tavern brawls on the account. 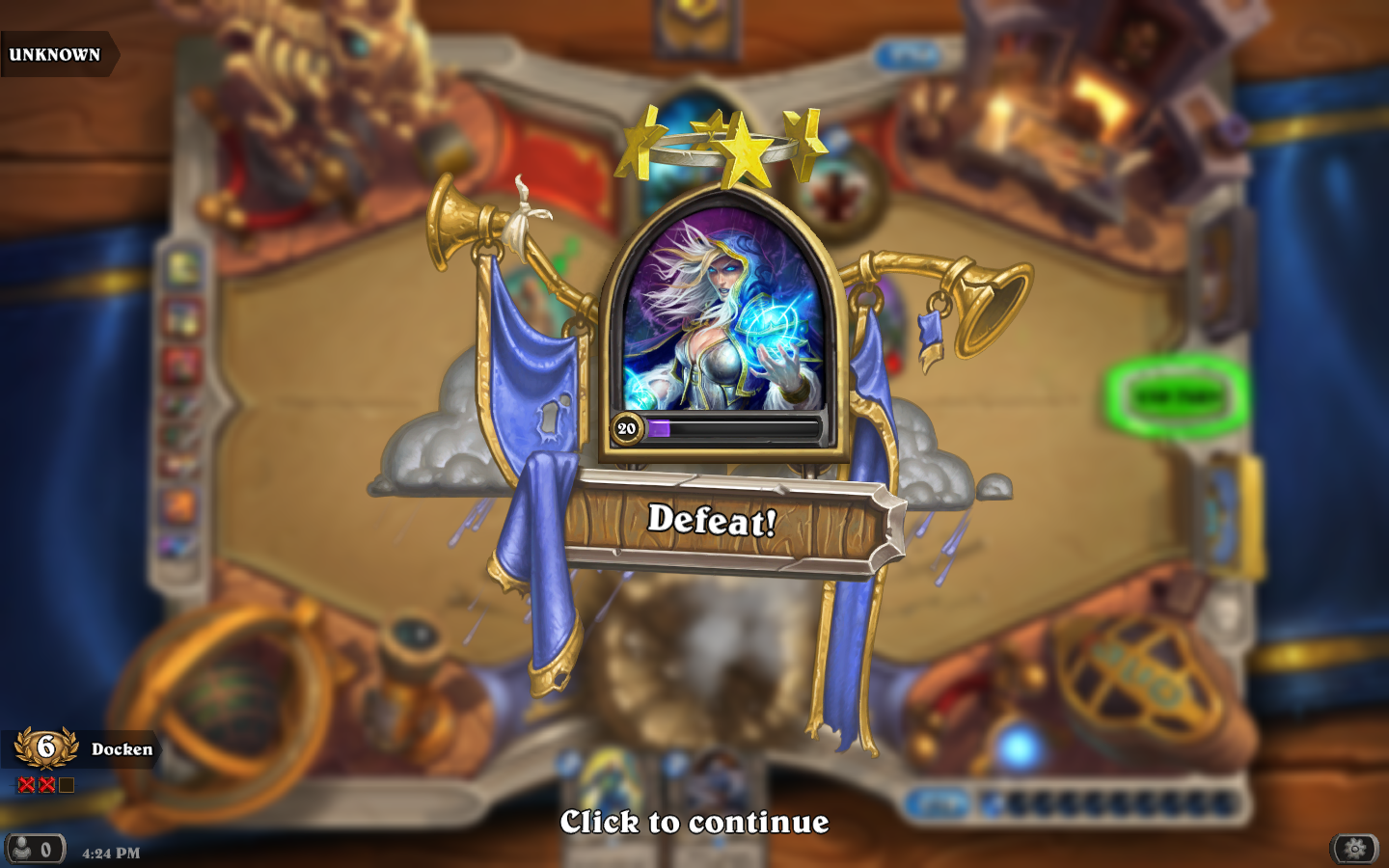 Nothing to eventful happened during the tavern brawl. I took a break from mage and played some shaman and won the first game. The brawl was "Servant of Yogg-Saron Tryouts," so it really came down to whoever was luckier with their random spells off of their creatures (or in my case, getting 3 Neptulon for 12 extra creatures).

On deck for next time...

I hit my goal of unlocking the tavern brawl and I plan on taking some time off to let the daily quests accumulate and for a new tavern brawl to start. I'm going to look into shaman, warlock, and hunter (maybe a druid, but that's probably too expensive at this point) a bit so I have some backup decks.